The Climate Moment — and Movement — Have Passed Mike Bloomberg By 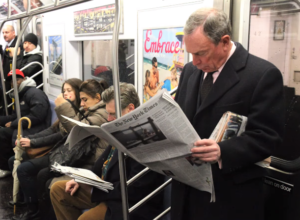 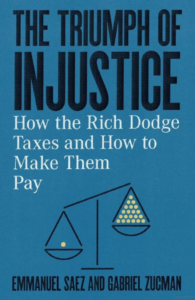 March 2020 addendum: On March 1, just before Bloomberg ended his candidacy, NY Times climate reporter Lisa Friedman posted an unusually substantive and nuanced assessment of his climate record, Fighting Coal Was Supposed to Lift Bloomberg. Here’s Why It Didn’t. The money quote is from Paul Bledsoe, a strategic adviser at the Progressive Policy Institute:

Bloomberg is a victim of the climate debate moving much faster than the positive realities he helped shape on the ground. In particular, his focus on coal seems passé now that the target of the left is natural gas.