A carbon tax is a fee imposed on the burning of carbon-based fuels (coal, oil, gas). More to the point: a carbon tax is the core policy for reducing and eventually eliminating the use of fossil fuels whose combustion is destabilizing and destroying our climate.

A carbon tax is a way — the only way, really — to have users of carbon fuels pay for the climate damage caused by releasing carbon dioxide into the atmosphere. If set high enough, it becomes a powerful monetary disincentive that motivates switches to clean energy across the economy, simply by making it more economically rewarding to move to non-carbon fuels and energy efficiency.

Carbon chemistry is potent but also simple. The amount of CO2 released in burning any fossil fuel is strictly proportional to the fuel’s carbon content. This allows the carbon tax to be levied “upstream” on the fuel itself when it is extracted from the ground or imported into the U.S., which vastly simplifies its administration. 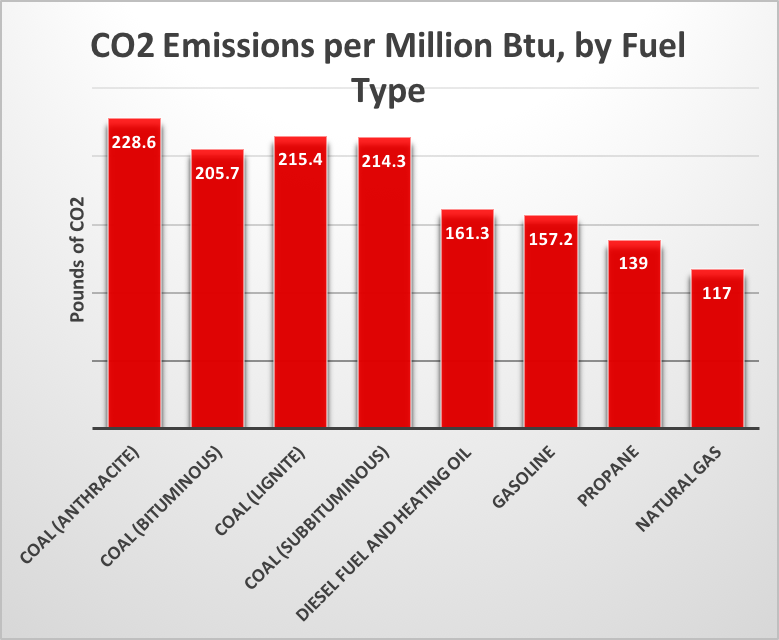 The energy essence of every fossil fuel is its carbon and hydrogen atoms. Oxidizing (combusting) those atoms releases their heat energy but also converts carbon to carbon dioxide. Natural gas, with a high ratio of hydrogen to carbon, is the least carbon-intensive fuel, while coal is the most. The CO2 released from burning these fuels rises into the upper atmosphere and remains resident there — typically for around a century — trapping heat re-radiated from Earth’s surface and causing global warming and other harmful climate change.

The carbon content of every fossil fuel, from anthracite or lignite coal to heating oil and natural gas, is precisely known. A carbon tax obeys these proportions, taxing coal more heavily than petroleum products, and much more than natural gas. This makes a carbon tax simple to document and measure.

How is a carbon tax implemented?

Utilizing existing tax collection mechanisms, a carbon tax is paid “upstream,” i.e., at the point where fuels are extracted from the Earth and put into the stream of commerce, or imported into the U.S. Fuel suppliers and processors are free to pass along the cost of the tax to the extent that market conditions allow. Placing a tax on carbon gives consumers and producers a monetary incentive to reduce their carbon dioxide emissions.

Perhaps the most striking feature here is that U.S. energy use has stayed largely flat since 2000.

Carbon that is chemically bound into manufactured products such as plastics but is not burned will not be taxed. Similarly, any CO2 from energy production that is permanently sequestered rather than released into the atmosphere won’t be taxed (or will receive an offsetting tax credit). Additionally, some carbon tax proposals include exemptions for export-dependent businesses to help them remain competitive in global markets.

For nuts and bolts of administering a carbon tax, click here.

For a summary of carbon taxes in other countries, click here.