After The Trump Win

Was it really just a month ago that the “Access Hollywood” tape was sending the Trump candidacy into its death throes, the Republican Party was melting down, and the first-ever Congressional debate over carbon taxing seemed in store for 2017?

It sure looked like it, as I wrote in this space on October 9:

Democratic control of both the White House and Congress clears a path for a federal carbon tax without having to somehow vault over GOP denialists. Which could make next month’s ballot referendum in Washington state, Initiative 732, even more momentous. Enacting the country’s first carbon tax wouldn’t just produce a template for other states; it could spark national legislation establishing a U.S. tax on carbon emissions, perhaps as early as 2017.

Sad to say, I-732 went down to defeat Tuesday, resoundingly, 59% to 41% (those figures, updated Nov 11, supersede the 58-42 Election Night result). But that loss is but a charred matchstick in the burnt landscape we awoke to Wednesday morning: a Trump presidency, a continued GOP lock on Congress, and a hard-right Supreme Court.

Where do climate campaigners, and carbon tax proponents in particular, go from here? As I search for answers, I’m bearing these points in mind:

1. Solar, efficiency and wind will keep advancing — Yes, R&D will be cut, maybe also tax credits for wind turbines and solar PV. And some states’ rules and regulations affecting siting and financial treatment for renewables and efficiency could turn for the worse. But clean energy’s rapid growth isn’t going to stop. Tech progress, plummeting costs, and the advent of business models to handle logistics and financing remain powerful forces. As clean energy spreads, so will the constituency for aggressive climate policy — perhaps even carbon taxes, a possible scenario laid out last year by David Roberts of Vox (he called it “strategic sequencing of climate policies”) that is especially pertinent today. 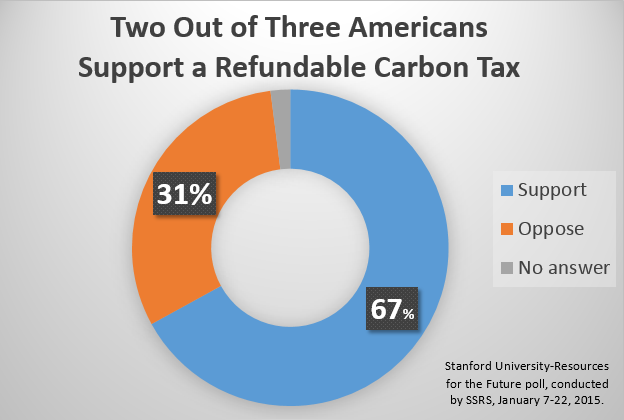 Polling stumbled this week, but these results are still striking.

2. Americans may be less averse to carbon taxes than you think — It’s a shame I-732 didn’t win, not least because the heroic activists at Carbon Washington worked their butts off for it. But let’s not write off carbon taxing. The defeat of the Washington referendum owes a lot to the unfortunate split within the green movement. Carbon taxes that prioritize equity and protect low and moderate-income families can be politically popular, as suggested by a 2015 poll by Stanford and Resources for the Future — the only national polling to date of explicitly revenue-neutral carbon taxing.

3. The Clean Power Plan is in the rear-view mirror — Don’t fret too long over the likely dismantling of the Obama administration’s Clean Power Plan. Events have largely overtaken it, with U.S. coal-fired power generation cut in half in just a decade. Calculations we’re finalizing at the Carbon Tax Center will show that by year’s end the U.S. electricity sector will have already made nearly all of the carbon reductions the CPP demanded for it by 2030. And while much of that progress was sparked by EPA’s Mercury and Air Toxics rule that helped precipitate coal plant shutdowns, Americans’ long-standing support for clean air will make it hard for even a President Trump to dial back those standards. 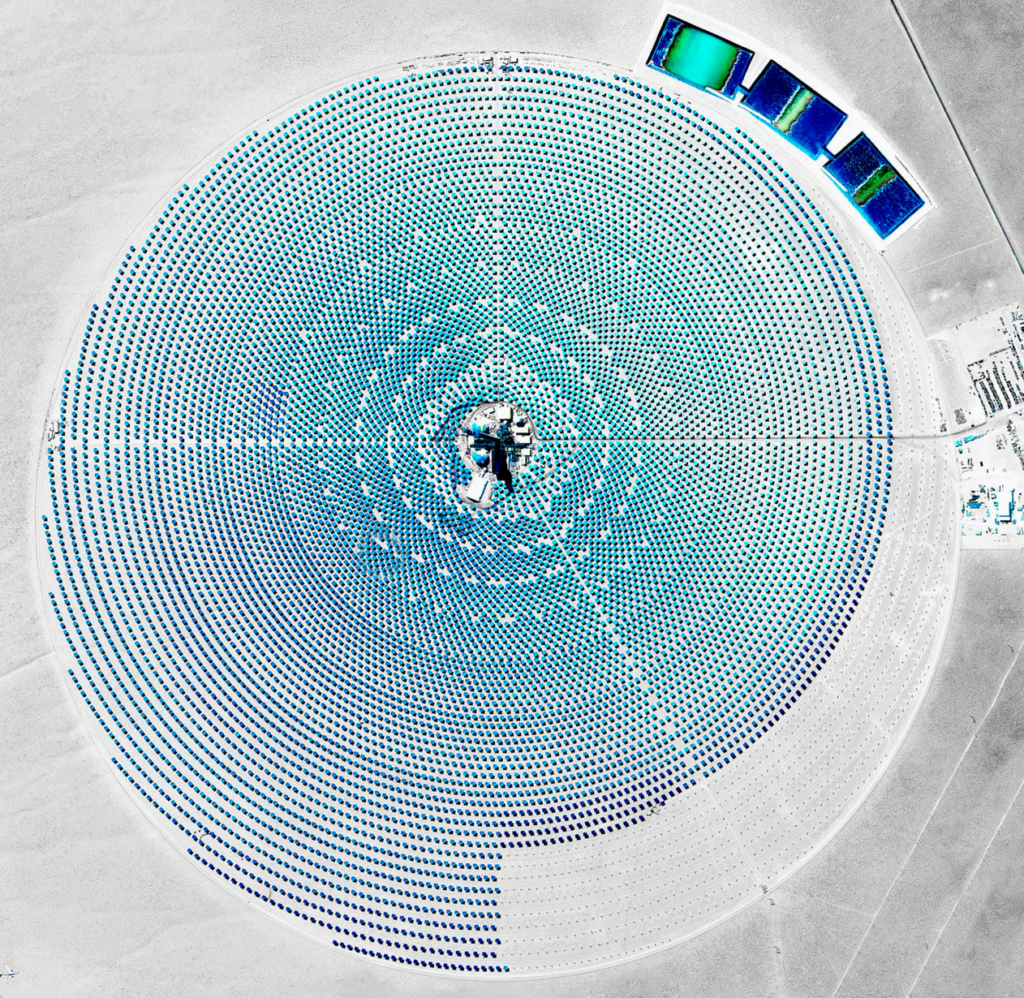 4. The Law of Reaction (“Pride Goeth Before a Fall”) — We’ve seen it time and again: over-reaching that precedes a disastrous stumble: A nuclear industry spokesman publicly inviting a prominent TV news anchor to “come see the safety features at our new flagship reactor at Three Mile Island,” just before the infamous meltdown in 1979. The bombshell that seismic attenuators were installed backwards at one of the Diablo Canyon reactors just as the new Reagan administration was rushing to water down atomic safety regs in 1981. This syndrome isn’t mere coincidence; the media crave counter-narratives. With the Republican Party now “owning” climate change, extreme weather will give us many opportunities to put them on the defensive.

5. Uniting Our Movement — The split in the green movement over I-732 laid bare genuine divisions among climate activists, over leadership and inclusion as well as policy. We can use the new enforced policy hiatus to get better at listening to each other. Carbon tax advocates, myself included, need to commit to sharing and even ceding leadership to more diverse voices. We can also do better at conveying why we place carbon taxes at the center of climate policy, and why we believe they are the best policy complement to divestment and keep-it-in-the-ground campaigns.

Am I “whistling past the graveyard” here? I don’t know, frankly. Trump’s victory is traumatic, and it’s really hard to face the future. But face it we must and will. There’s too much at stake. Fighting for a livable planet and a humane society is what I’ve done my whole life. I’m not stopping now, and I know neither are you.