A Way to Expand the Carbon Dividend Tent

Should undocumented immigrants be entitled to the same regular payments that legal U.S. residents would receive under the fee-and-dividend form of a carbon tax? How would the payments be administered to people with little or no official status?

These are no small questions, given that as many as 12 million undocumented immigrants live within our borders, with the vast majority facing huge economic and social challenges. That’s why we at the Carbon Tax Center are intrigued by a new development in California, home to an estimated 2 million undocumented immigrants and a perennial incubator of innovative social and environmental policies. 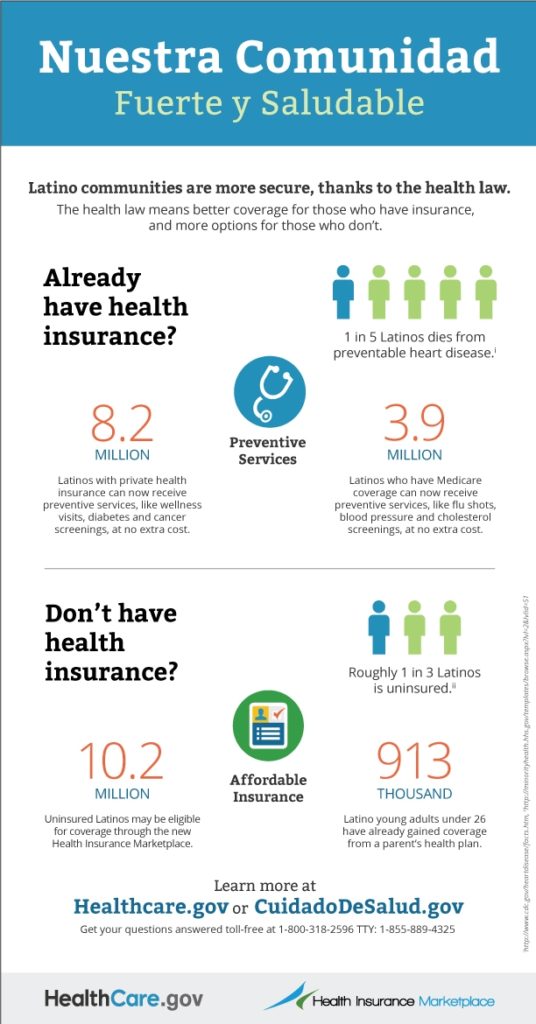 Opening state healthcare exchanges to all could help make a path to universal fee-and-dividend.

The New York Times reported last week that California officials have petitioned the Obama administration to let undocumented immigrants purchase health insurance on the state’s public exchange. A bill signed into law in June by Gov. Jerry Brown directed the officials to seek a “state innovation waiver” under Section 1332 of the Affordable Care Act that lets local governments adopt alternative coverage strategies that don’t undermine the ACA’s cost-containment goals, according to The Hill newspaper.

With Republicans ready to pounce on any linkage of “Obamacare” with “illegal,” the White House may well turn a deaf ear to the request this fall. But a post-election Democratic administration should have no such qualms. Granting the waiver could be a transitional step that helps legitimize the status of undocumented immigrants and brings them closer to the federal apparatus that would issue the carbon dividends.

Winning access to California’s healthcare exchange wouldn’t mark the first admission of undocumented immigrants into government-administered systems. A dozen states and the District of Columbia already allow people residing here without papers to apply for and obtain driver’s licenses, according to the Website ProCon. But opening up a second front via the Affordable Care Act could help normalize the status of undocumented immigrants and eventually help fulfill pledges from advocates that a fee-and-dividend carbon tax will lift up rather than burden the most vulnerable among us.

In a post last week on Yale Environment 360, renowned climate advocate Bill McKibben coupled praise for fee-and-dividend with this warning:

[The dividends] shouldn’t overlook the estimated nearly 12 million undocumented Americans who contribute to the economy — and cause far less than their proportional share of emissions. Environmental justice would mean a truly “fair” system [that] compensated them for that history; it would also require policies to make sure that carbon pricing doesn’t perpetuate toxic “hot spots” in poor communities as companies look for least-cost ways to deal with the new reality.

We responded to Bill’s “hot spots” concern last week in our post, Carbon Tax Can Be a Remedy for Toxic Hot Spots. His fears that undocumented immigrants could be declared ineligible for the carbon dividends are harder to dispel, especially at a time much of the citizenry seems consumed with xenophobic rage.

That is why we’ll be watching what happens with California’s petition closely. Any policy action with even a chance of widening the dividend tent to include everyone living in the U.S. should be applauded. In an encouraging sign, the New York Times endorsed the petition in an editorial over the weekend.

If California’s petition to open its healthcare exchange to all proves successful, it could become an important instance in which social and economic fairness aligned with climate justice. And it would pave the path for a more equitable and inclusive fee-and-dividend carbon tax.