Is the Moment Ripe for a National Carbon Tax?

(This post first ran on Gristmill, under the headline,
Can the Promise of a New Political Landscape Include a U.S. Carbon Tax?,
with the subhead, Advocates launch the Price Carbon Campaign.)

What do the defeat of the Lieberman-Warner cap-and-trade bill, the burst of the oil-price bubble, the Wall Street meltdown, the promise of a new political landscape in the wake of the fall elections, and the exigencies of the climate crisis have in common

To the Carbon Tax Center and our partners at the Climate Crisis Coalition, these events together augur for a resurgence of interest in, and potential political support for, the “gold standard” for carbon pricing: a national, revenue-neutral carbon tax. 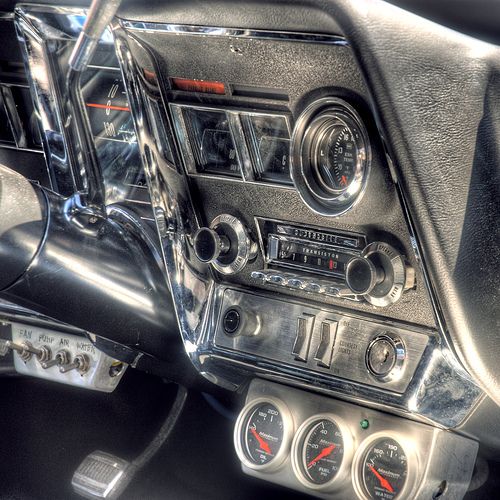 To pivot off this moment, CTC and CCC today, with other allies, have launched the Price Carbon Campaign.

The campaign begins with three elements:

We hope to generate thousands of signatures and letters between now and Dec. 9, so please visit the Price Carbon Campaign now.