The Carbon Tax Center applauds President Obama’s proposal to cap emissions, use market forces to reduce emissions, and return revenues through payroll tax credits. The proposal, as outlined this week, is a huge step forward from the Lieberman-Warner pork-barrel cap-and-trade fiasco last year and moves the discussion closer to the “gold standard” of a revenue-neutral carbon tax. We hope other carbon tax advocates join us in building upon the proposal; blanket opposition would be counter-productive to our common goal of reducing greenhouse gas emissions. 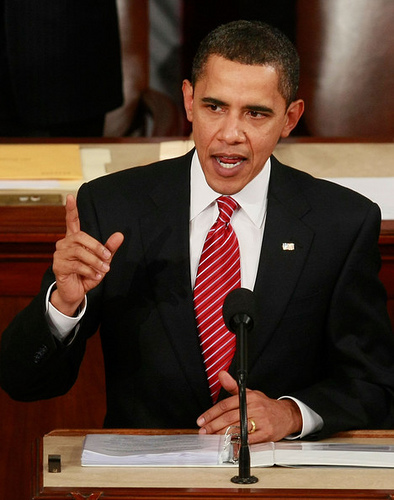 How do we build upon the President’s initiative? We believe carbon tax advocates should:

We support a well-designed carbon tax because it is the most efficient, equitable and certain means to reduce greenhouse gas emissions significantly— and soon. Our future demands that we advocate for nothing less.