It's Time for a Floor Under Gasoline Prices

Just a couple of months ago, the newspapers were full of stories about people who had cut back on their driving because of high gasoline prices. Ever so briefly it looked like Americans were going to make lasting changes in their driving habits and car-buying choices. People didn’t like high gas prices, but it looked like good news for climate change.

Suddenly the economy collapsed, pump prices plummeted and this week the New York Times reported that As Gas Prices Go Down, Driving Goes Up. Will people start buying Hummers again? Not now, since consumer demand is down across the board. Will gas consumption return to earlier levels? Probably not soon, since gas usage is affected by income as well as price. Since the economic news just keeps getting worse with job losses announced every day, the income effect is likely to hold down gas consumption until we muddle through the recession. 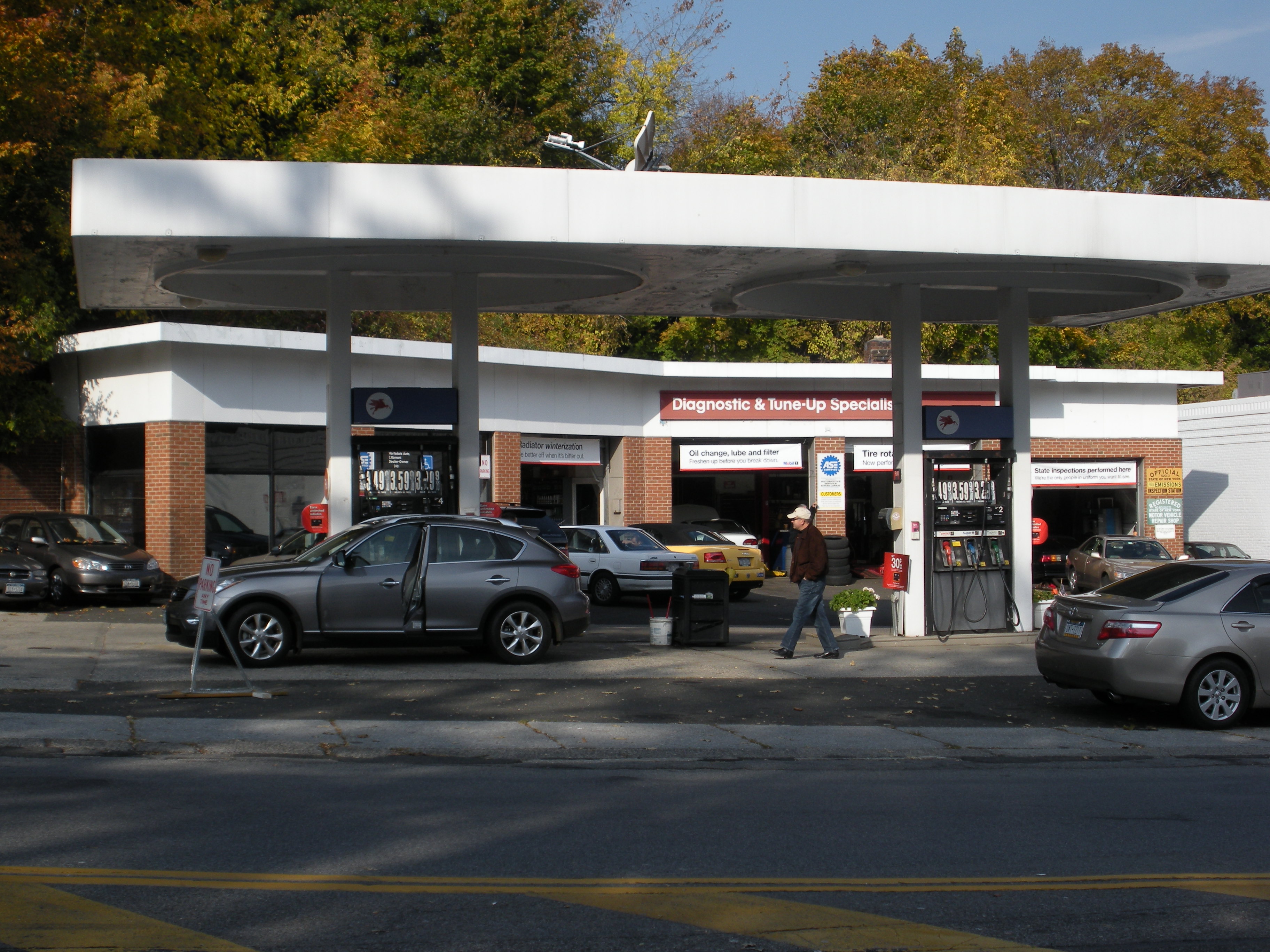 What happens when the economy improves? Will people decide that high gas prices this past summer were just an aberration? Will they return to thinking that gas prices go up and then inevitably go down, so why invest money in more efficient vehicles and change their driving habits?

Should we defer putting a price on carbon until the economy improves? Not surprisingly, given where you’re reading this, the answer is absolutely not! Now is the time to take action so that consumption doesn’t spiral upwards when the economy eventually improves. Now is the time to, at a minimum, put a floor under the price of gasoline and other fossil fuels by beginning to phase in a carbon tax. Now is the time to make sure that an increasingly large portion of the price of gas is collected as carbon taxes to be returned to the American economy, instead of going to oil companies and oil producing countries.

Next week the country will finally be able to turn its attention from the election to governing. Let’s hope the new Administration and Congress take prompt action to address climate change by beginning to phase in a price on carbon as soon as possible.