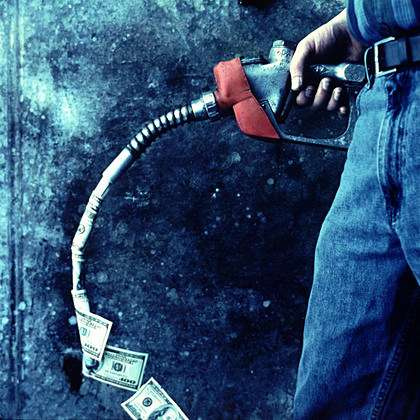 For months we’ve been touting the British Columbia carbon tax, and for good reason. Not only is BC’s carbon tax the highest by far in North America ($10 per metric ton of CO2 this year, rising stepwise to $30 in 2012), but the rollout of the tax has seemed to be handled with great intelligence. The Liberal Party provincial administration took pains to make the tax revenue-neutral (mostly via reductions in personal and business tax rates), a feature it underscored by sending B.C. residents $100 carbon tax dividend checks as a down payment in the week before the tax went into effect on July 1.

So we were dismayed to read in mid-July of a poll showing a clear majority of B.C.’ers opposed to the tax. Even the $100 dividends came off badly in the poll, with at least one respondent complaining that her check only served to remind her of the loathsome tax.

Columnist Bill Tieleman, who posted the story on the Vancouver Web outlet 24 hours, drives home the point in a later story, Carbon tax has no supporters around here. Tieleman seems to fancy himself as a populist voice against B.C. premier Gordon Campbell in general and the tax in particular.

Over the weekend we discussed the poll with social entrepreneur Peter Barnes, progenitor of the intriguing Cap-and-Dividend approach to revenue-neutral carbon pricing, as follows:

Peter concludes: "The British Columbia experience suggests that segregating carbon revenue in a trust fund and returning all of it to individuals through automatic monthly dividends (as James Hansen and others have proposed) is the best way to sustain political support." We at CTC heartily agree.