Dion: “Make Polluters Pay and Put Every Single Penny Back into the Hands of Canadians”

’s Liberal Party Leader Stéphane Dion yesterday dramatically transformed the debate in over how to reduce greenhouse gas emission by proposing a $15.4 billion “Green Shift” over a four-year period. The proposed revenue-neutral carbon tax shift puts a significant price on carbon and demonstrates the type of leadership that’s yet to emerge in the .

The Liberal Green Shift is as powerful as it is simple. We will cut taxes on those things we want more of such as income, investment and innovation. And we will shift taxes to what we all want less of: pollution, greenhouse gas emissions and waste. We need to make polluters pay an put every single penny back into the hands of Canadians.

The Green Shift Plan will be good for the environment and good for the economy. Good for the planet and good for your wallet. We need to make real progress in the fight against climate crisis, and at the same time make our economy more competitive. While energy prices continue to rise, we need to encourage energy efficiency.

Some have said that nobody would have the courage or the political will to
do what we believe is right. We need to do it. We will do it. 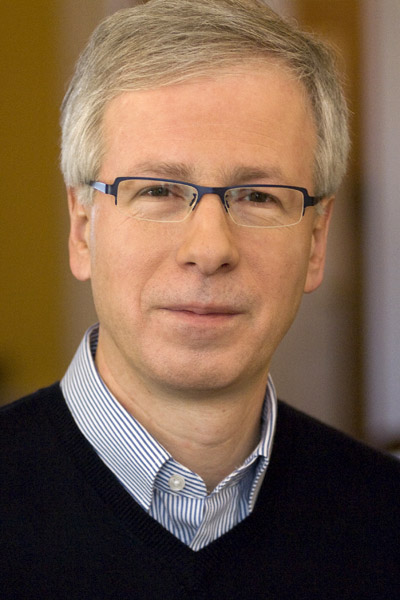 The Green Shift will return the “pollution dividend” to Canadians through:

o Introducing a new, universal child tax benefit worth $350 per child, per year,
on top of all existing child benefits;

o Enriching the Working Income Tax Benefit, making it available on the first
dollar earned; and

The Green Shift is already receiving massive press coverage in , a small sample can be found in our “Latest News” column. And as the press coverage makes clear, the stakes are high for both the environment and for Dion and the Liberal Party’s political future. Dion Stakes His Future on Being Greenest of Them All, according to the Globe and Mail. The attacks by Dion’s political opponents have already begun. See, for example, the Sun story Dion’s ‘Green Shift’ Debuts to Heavy Fire, “The Conservative government and the New Democratic Party assailed Liberal Leader Stephane Dion’s proposed national carbon tax Thursday as a crazy and irresponsible plan….”

Canadian environmentalists have been far more supportive. According to an article in today’s Montreal Gazette, Greenpeace offered qualified support for the Green Shift arguing the price should be even higher, Équiterre says it’s the type of policy it could support and the Sierra Club Canada’s executive director said, "The benefit of a carbon tax is that it can be applied quickly, thereby raising the price of carbon emissions sooner; cap-and-trade systems have their benefits but they do take longer to implement properly."

That’s CTC’s response, too. We applaud Dion’s political courage, but we prefer a higher carbon tax. We fully support the concept of revenue neutrality and like the “shift” and “dividend” language, although we would prefer more direct return of the revenues through a Green Shift/carbon tax dividend or offsetting tax reductions. We applaud Dion’s targeting of Green Shift/carbon tax revenues to low-income rural energy users, necessary for both equity and political reasons. Finally, we’re intrigued that the Green Shift does not tax gasoline at the pump, although we expect that some portion of the tax will be passed through to retail customers. As we noted in a post last week, gasoline prices have already increased as much in the last year as we proposed for the next ten years. A floor on gasoline prices maintained by a revenue-neutral carbon tax might be appropriate.