From Sweden, A Deeper Dive Into Last Weeks’ Economics Nobels

As a companion piece to our post earlier this week, IPCC: Not just a carbon price, but a really high one, we reprint a post last week from the University of Gothenburg (Sweden), on the award of the 2018 Economics Nobel Prize to William D Nordhaus, Yale University, New Haven and Paul M Romer, NYU Stern School of Business, New York, USA. We’ve edited it slightly for readability.

These are two very well-deserving winners, according to Thomas Sterner and Ola Olsson, professors at the School of Business, Economics and Law at the University of Gothenburg.

Nordhaus and Romer have developed methods for answering some of the currently most critical and challenging questions of how to create long-term economic growth and global welfare. Thomas Sterner, professor of environmental economics at the School of Business, Economics and Law at the University of Gothenburg described both Nobel Prize winners as pioneers in their fields and likes the combination of them:

Their research generates knowledge about what type of policies should be pursued in order to solve the global climate problem and at the same time give people a decent standard of living. Nordhaus was a pioneer and defined the climate issue as an important research field that he focused on in many fundamental articles in leading journals. In a way, he should have won the Nobel Prize a long time ago. 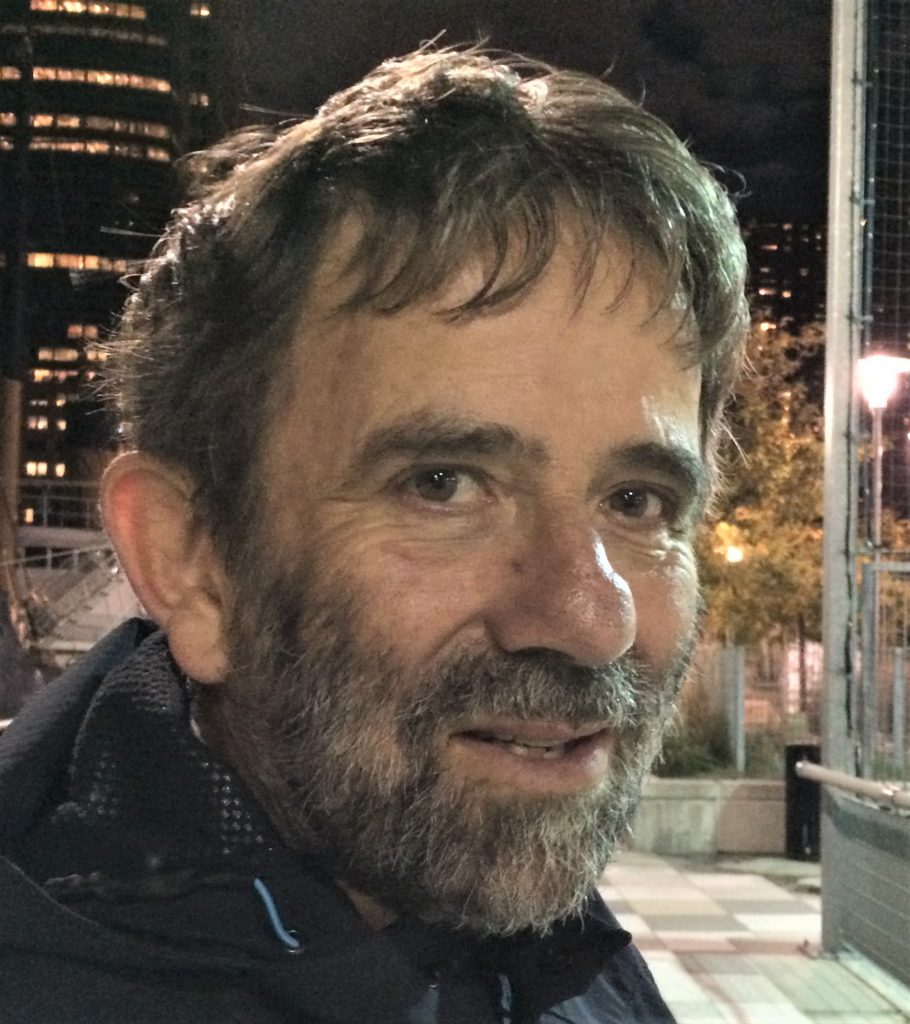 Thomas Sterner, photographed by the author in NYC in 2014, says William Nordhaus’s Nobel was overdue despite concerns about his work.

“Both winners really deserve the prize,” said Ola Olsson, professor of economics at the University of Gothenburg. “They were strong candidates individually, but I suppose the decision to have them split the prize is a bit surprising.”

William D. Nordhaus was one of the first economists to include the climate in economic growth models. His so-called DICE model has become somewhat of an industry standard among both supporters and critics. The model (or the family of models it has led to) has been the centrepiece of intense discussion regarding assumptions, results and recommendations.

And the criticism has not been unfounded. Nordhaus has, despite being a pioneer, downplayed the need for climate measures or has promoted policy that today would appear to pose a great risk to many people, according to Sterner. He does indeed support the idea of climate measures and policy intervention, yet at a mild level with low climate taxes.

In his articles, Nordhaus arrives at scenarios with a rise in temperatures of 3.5°C by the year 2100 (and a continued increase thereafter) as being optimal. Admittedly he discusses several scenarios and as a good scientist has several caveats about unexpected non-linearities etc. The choice to label the 3.5°C as optimal is still unfortunate. This is in stark contrast to the IPCC report that was published today, which advocates attempts to stick to the Paris agenda’s lower goal of 1.5°C rather than 2 °C. So, Nordhaus is not even close to these goals and considers 1.5 degrees totally impossible. About the 2-degree goal, he writes that it will not be possible to achieve “without negative emissions by the middle of this century,” something Nordhaus probably considers to be out of the question.

Paul M. Romer’s model of endogenous economic growth has been central in research ever since his most important article was published in 1990. Romer shows how technological progress can be integrated into the analysis of long-term economic growth. The issues analyzed include how private companies can produce technological ideas despite the fact that these ideas often can be described as so-called public goods that anyone can use.

“Romer’s research complements Nordhaus’s in a very interesting way,” Sterner said, “since he has studied the mechanisms that drive economic growth and that are utilized to improve macroeconomic models like DICE, in which Nordhaus has integrated a climate economics module. Romer emphasizes the importance of endogenous growth that is based on ideas and research. This is precisely the type of research that will be needed to make the technological development more sustainability oriented,” said Sterner.

Olsson added: “Romer’s analysis has had a strong impact on how we view long-term economic growth in developed countries that is driven by technological innovations.”